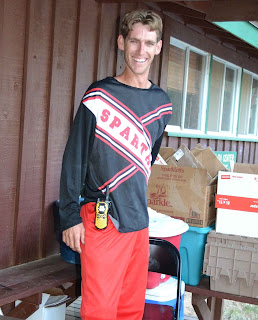 George Dickson Coppock IV was born in Cave Creek, a small town just north of Phoenix, AZ. Most of his younger years were spent on his parents’ 7 acre farm on Cave Creek causing trouble with his 3 younger siblings. In 1986, his father opened a small family operated construction company, “Cave Creek Adobe” where George and his younger brothers would work during the amazing Arizona summers. George’s father believed in providing future generations with an affordable alternative for building an energy efficient home. George attended the local Cave Creek public schools until his 5th grade year, when his mother decided to home school the family. For the next 2 years, schooling was followed by working in the “Adobe Yard” as it was called. Upon completing his 8th grade entrance examination, George enrolled at Foothills Academy, a college prep school in the Cave Creek district. He attended Foothills Academy until his junior year when he switched to Cactus Shadows High School. Graduating in 2001, George looked forward to a career in the family business but wanted to further his education. He enrolled in PVCC a local Community College to pursue a career in engineering but soon found his passion in serving and helping others.

In the summer of 2001, George attended Camp HONOR for the first time and it was truly a life changing experience for him. In the years to come, George would bounce around from job to job, from providing turn down service at the Four Seasons, to custom machine fabrication for off road trucks, until finding his home at the Hemophilia Association. George really looks forward to serving the Hemophilia community in the future for many years to come.
By Hemophilia Editor|July 23rd, 2013|Categories: AHA, Blood Brotherhood, Camp, Stories|0 Comments